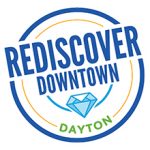 Be part of
downtown's revitalization

Rediscover why downtown is a hot spot for investment and development. 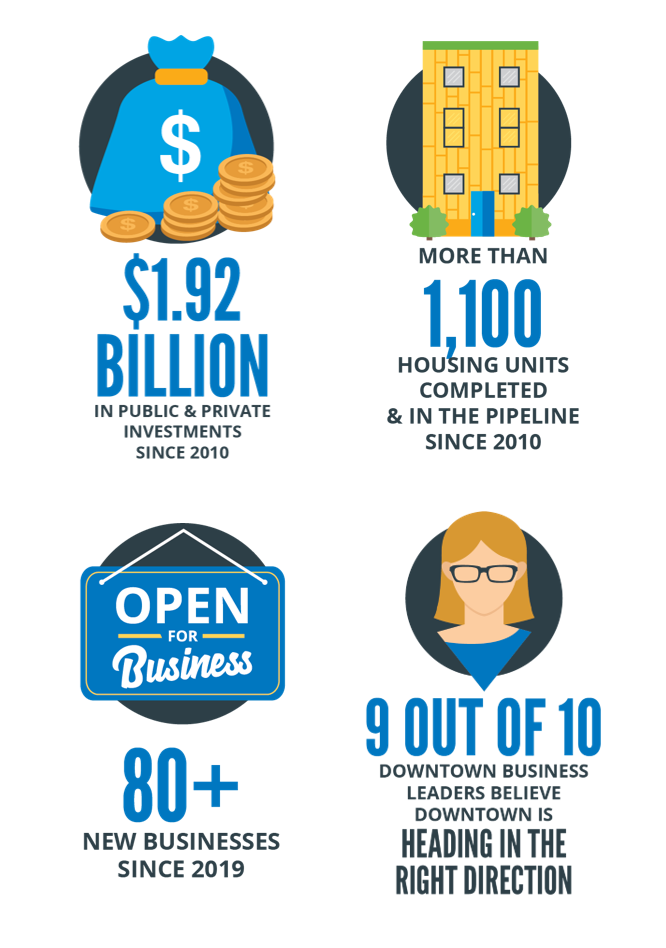 The community came together in 2010 to set a vision for our city called the Greater Downtown Dayton Plan (GDDP). Learn more about the Plan and the progress made at the links below.

Streetscape Guidelines & Corridor Plan: A continuation of the GDDP that was adopted in 2020 and sets the vision for downtown's streetscapes for the next 15 years

Thinking about getting engaged in the downtown development scene? We track all sorts of data about our city so you can understand the market for your project:

2017 Housing Market Depth Analysis: Urban living is in demand in Dayton, but how much new housing can downtown support? This 2017 study estimates growth potential and absorption depth in our center city.

2019 Downtown Business Survey: This annual survey of more than 400 downtown business leaders will give you a sense of what's on the mind of downtown CEOs.

Numerous public and private projects are changing Dayton's skyline. Downtown Dayton has momentum. If you'd like to learn more about the development opportunities available in our center city, contact Scott Murphy at murphy@downtowndayton.org to get started.

HOW WE HELP DAYTON BUSINESSES

Downtown leaders are ready to rally around you. Numerous resources are available downtown that will give your business a leg-up.
>> Learn More

Downtown Dayton is the hub of the region's entrepreneurial and creative ecosystem. Join the startup movement happening in our center city.
>> Learn More

With more than a billion dollars of projects completed and in the pipeline, downtown Dayton's momentum is building.
>> Learn More

“What I love about downtown are the business opportunities that we have here… you just can’t trade that for anything better.”

Contact Scott Murphy from our team to learn more about the development opportunities in downtown Dayton.