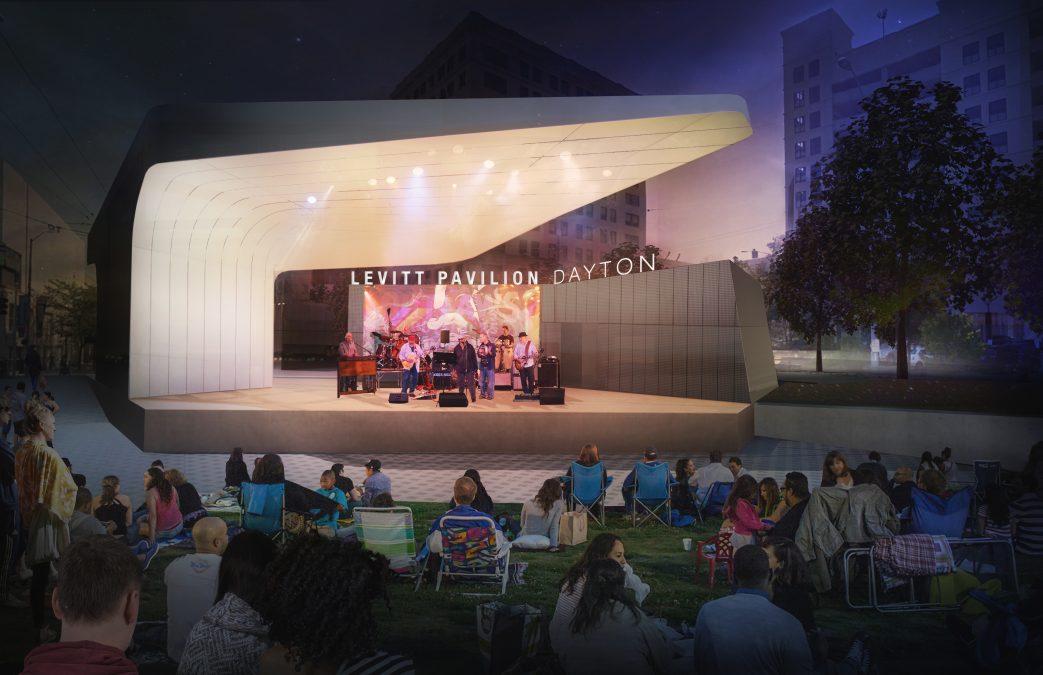 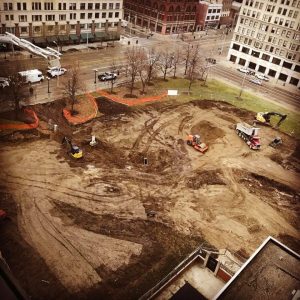 In August of 2017, the Friends of Levitt Pavilion Dayton announced that the project had reached its $5 million capital campaign goal. Later that month, the public was treated to a special sneak peek of the Levitt experience, as a ceremonial ground breaking was followed by a free preview concert. Levitt Pavilion is slated to open in 2018 with a partial season of about 30 performances, followed by at least 50 free programs per year in subsequent seasons. Levitt Pavilion Dayton community concerts will feature local, regional national and international musicians, with an emphasis on creative and diverse programming. When completed, it will become the eighth signature Levitt Pavilion nationwide. 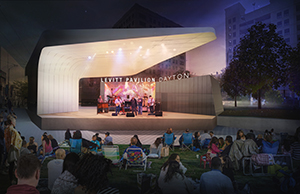 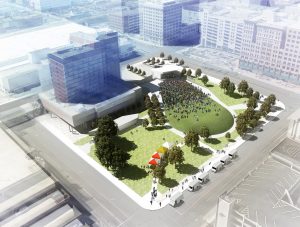