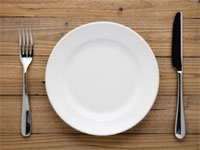 Doff of the cap to The Trolley Stop, which caught national attention as one of the “10 Best Restaurants in Ohio,” as awarded by National Elite. Find this acclaimed restaurant and bar in the Oregon District at 530 E. Fifth St.