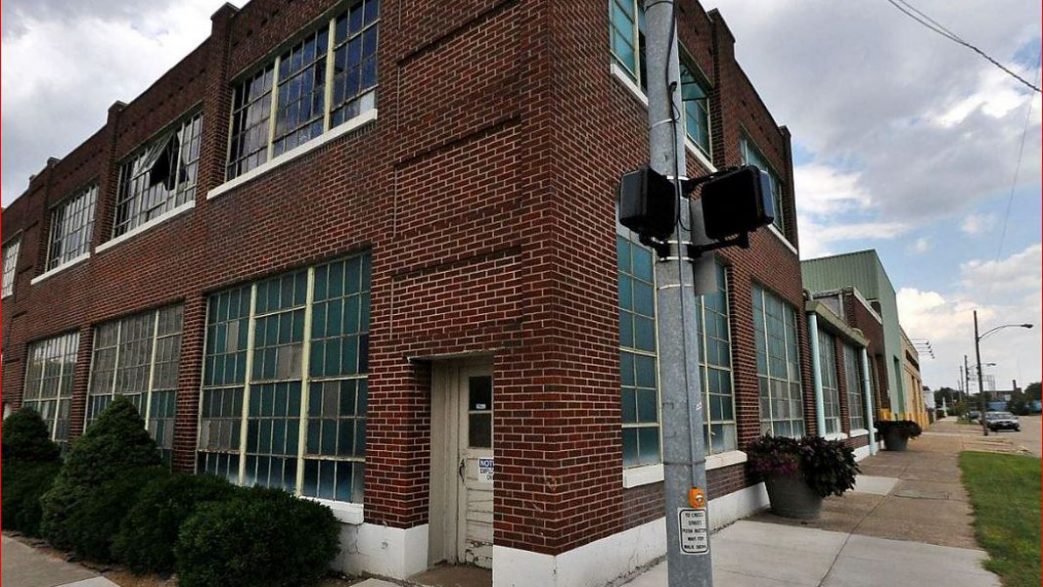 Downtown developer The Windsor Companies, which has been working on projects to reimagine apartment lofts, retail and office space in the Fire Blocks District, has purchased more properties in Dayton, just east of the core of downtown. Plans for the new development area include mixed-use entertainment, including food and beverage options, according to a Dayton Daily News report. The location of the recently-purchased properties is a prime location for such development, Windsor said, because of the proximity to newly-built downtown apartments and condos and the Dayton Dragons stadium. Currently Windsor’s work in the Fire Blocks has introduced new loft-style apartments for lease, a bakery called Salt Block Biscuit Company, and soon-to-open restaurants and bars Jollity and Two Social to the downtown living, dining, and entertainment options. Plans for construction on the new properties are underway.