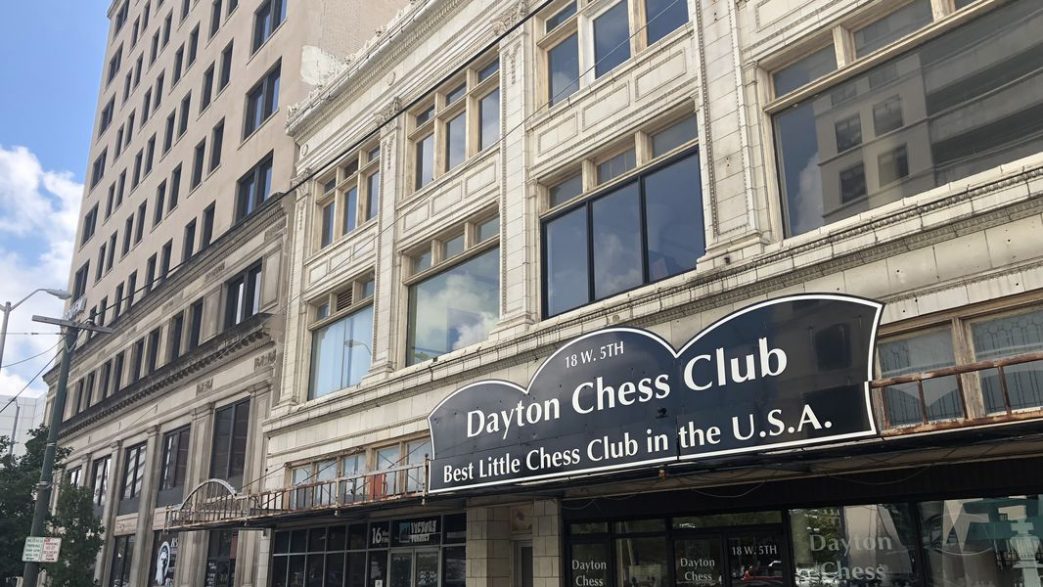 A Columbus architectural firm, Triad Architects, will invest $3 million into the redevelopment of the Reed-Steffan building at 18 W. Fifth St. in downtown Dayton. The future development of the building, which was constructed in 1912 and has more than 21,000 square feet, includes plans for offices and residential units on the building’s top two floors with space for restaurants, specialty retail, or light manufacturing on the street level, according to a Dayton Daily News report. Work on the project began Monday with the demolition of the adjacent 20 W. Fifth St., which was in disrepair with a caved-in roof after several years of being abandoned. The Montgomery County Land Bank bought 20 W. Fifth Street and paid the property’s tax liens as part of the deal for Triad to buy, demolish and redevelop the land, according to a release from the Land Bank.