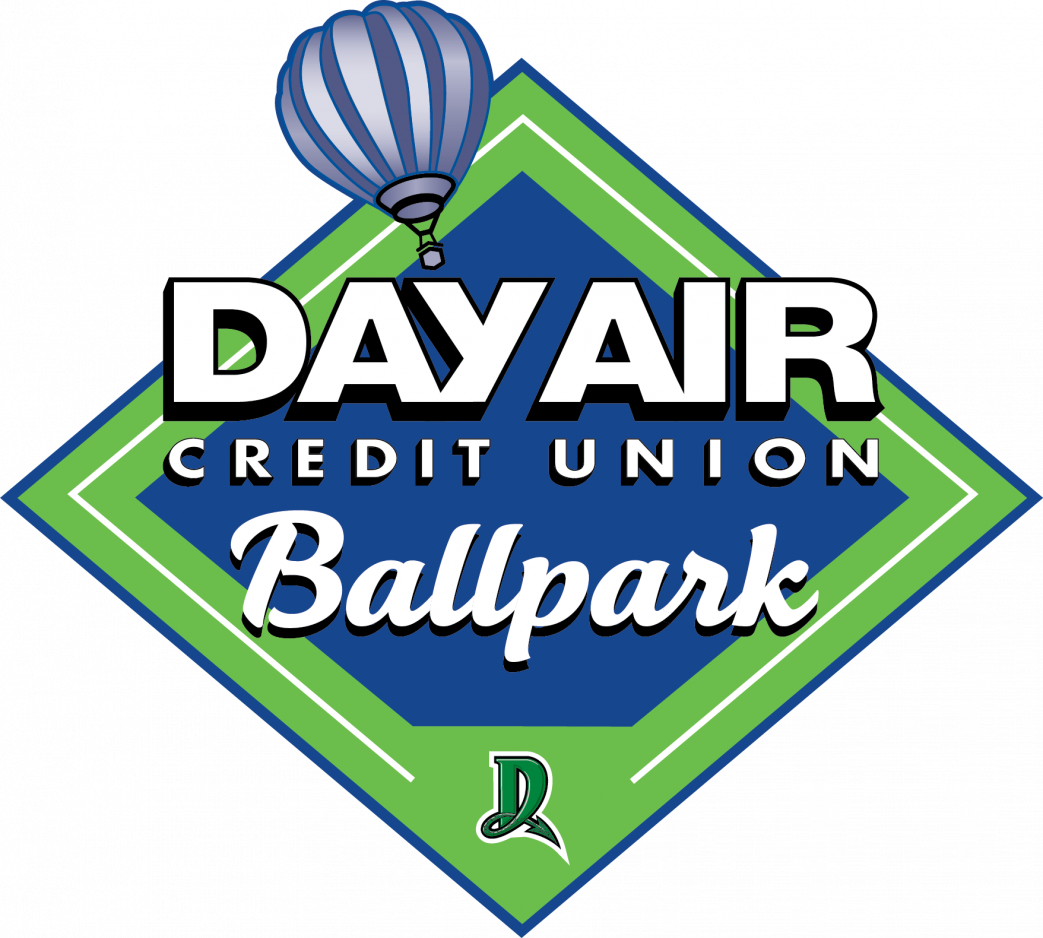 Day Air Ballpark is the new official name of the Dayton Dragons home field. The Dragons organization announced the change to the name of the baseball stadium after Day Air Credit Union, anchored in Kettering, signed a new 10-year naming rights sponsorship. Since the Dragons began playing in Dayton in 2000, the organization says the team has had 1,385 straight sold-out games and more than 11.5 million fans have visited the ballpark in that time. The 2020 Dragons season kicks off with their first home game at Day Air Ballpark on April 9.