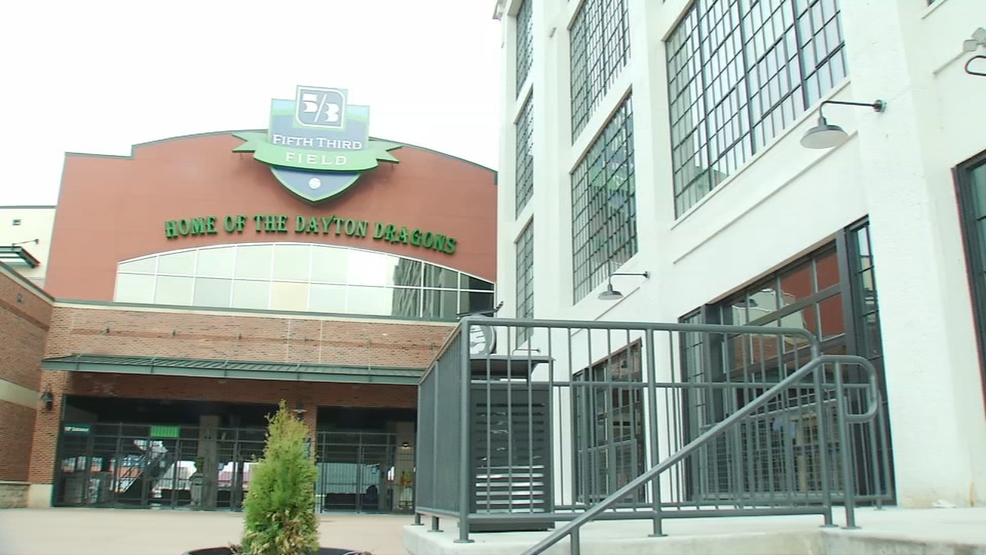 Fifth Third Field will be hopping again this weekend as the Dayton Dragons home baseball season gets underway.

If you’re going to the game, you’ll notice some big changes around the stadium.

Businesses like Lock 27 are getting ready for their first full season near the ballpark. Bartender Jacob Postel is excited to finally open the garage doors.

“With those doors open, the wind blowing with warm summer evenings it will be really nice,” Postel said.

If you grab a beer and look around, you’ll notice a new six story hotel being built across the street.

Sandy Gudorf with the Downtown Dayton Partnership says it will open this fall.

“We haven’t seen a new hotel in over 20 years,” Gudorf said.

“Those kinds of assets tend to be anchors for development,” Gudorf said.

Near the outfield a vacant tool company will soon be an 115 unit apartment complex overlooking the ballpark.

They will be similar the Water Street Apartments finishing construction near the river. They’re right by the new Webster Street bridge, allowing more traffic downtown.

“Our family and friends have started to come down here a lot more often,” Matt Brown said.

Brown loves Dayton’s newfound energy, hoping others take time before or after the game to explore.

Lock 27 hopes so, as they look to hit a homerun this weekend.

“There’s really a lot to be excited about in Downtown Dayton,” Postel said.