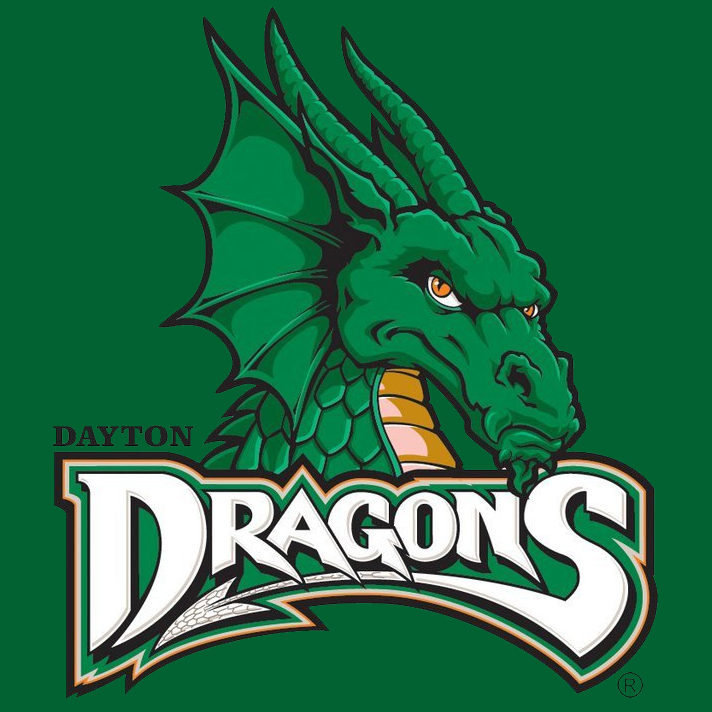 The Dayton Dragons beat out more than 100 other teams this season to earn the top spot for 2022 home game attendance. For the first time, the Dragons led all 120 Minor League Teams in attendance with an average of 7,935 fans at Day Air Ballpark per 2022 home game, adding up to 444,346 total fans in the stands over 56 home games. That’s more than 300 fans per game more than the second-place team’s average. “The Dragons have the best fans in all of sports, and they support us like no other team,” Robert Murphy, Dragons President & General Manager said in a release. “We thank all our fans including our season ticket holders, our corporate sponsors, and the entire Dayton community for lifting the Dragons to the top of the attendance rankings.” This is the first time the Dragons have led all Minor League Baseball teams in attendance, but Dayton has had the highest attendance of all Single-A franchises since its inaugural season in 2000.